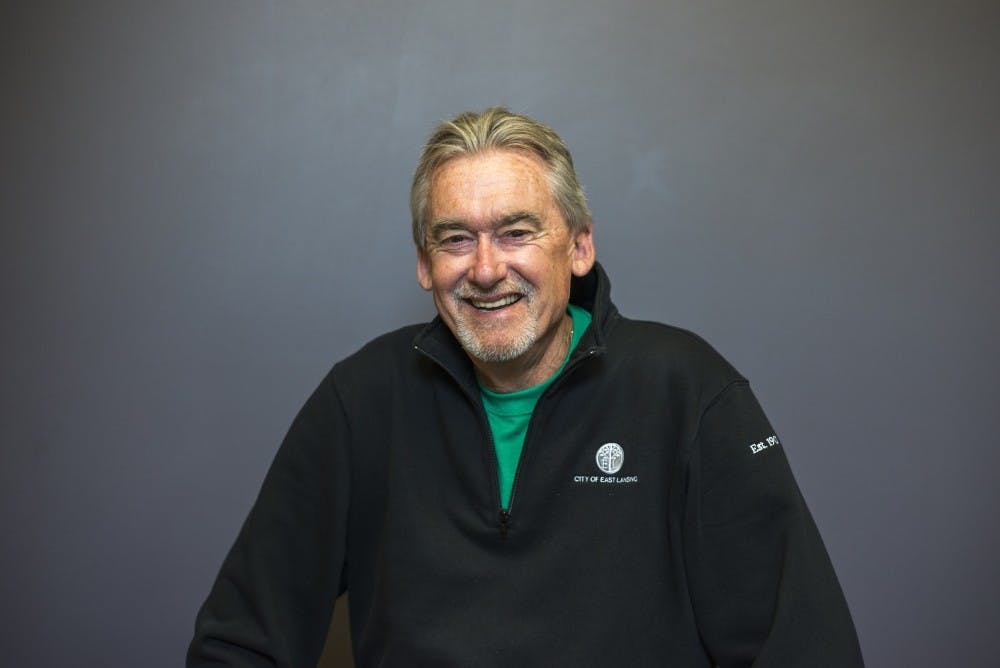 When the Michigan State Spartans face the Texas Tech Red Raiders in the NCAA Final Four, more than a national championship is at stake.

The winner sends a flag of the winning team to the defeated team's mayor, who must fly the flag over their city hall for one day and provide photo confirmation.

After taking the flag down, the defeated team's mayor must sign a congratulatory message on the flag before mailing it back to the winning team’s mayor.

Tipoff for Saturday's game is approximately 8:50 p.m. in Minneapolis, Minnesota.